This implies that it just targets cancer in a specific place that has not spread throughout the patient’s body. Radiation therapy, in the form of radioactive medications or radiopharmaceuticals, can occasionally be a systemic treatment.

It uses waves of high energy to kill or destroy cancer cells. Even the radiation therapy cost is reasonable.

Some of the most intriguing facts about radiation therapy are given below:

Radiation causes DNA damage within cells. This inhibits them from growing and dividing. Cancer cells are proliferating and dividing at a higher rate than normal cells.

2.   Radiation treatment may be used to treat cancer or as palliative care

The purpose of radiation therapy treatment may change according to the type and stage of cancer.

Radiation therapy treatment has the potential to cure some types of cancers, particularly those in their early stages but at the last or advanced stage, it becomes difficult to do so.

Radiation treatment can also be used to relieve the symptoms of advanced or terminal malignancies. The process of giving radiation therapy at the advanced stage is known as palliative care.

3.   Radiation therapy can be used alone or in conjunction with other cancer therapies

Radiation treatment may be used alone by doctors to treat cancer. It can also be used as part of a treatment strategy that includes surgery or chemotherapy.

Apart from other treatments, radiation therapy can help reduce tumors and make them more tolerable. It can also improve the effectiveness of chemotherapy and eliminate any cancer cells that remain after surgery. There are several ways to use radiation therapy according to the need for treatment.

4.   Radiation treatment can be applied externally, internally, or systemically

The method of administration is determined by the kind of malignancy. External radiation therapy uses a machine outside the body to administer a beam of radiation.

Internal radiation, also known as brachytherapy, is the emission of radiation from a sealed container inside the body. This implant emits radiation from within or around the tumor.

Systemic radiation treatment uses a tablet or injection to distribute radiation throughout the body.

5.   The adverse effects are determined by the site of therapy

Radiation therapy can have both early and late negative effects. The location of treatment has a direct influence on the symptoms of the patient. Early side effects arise with therapy.

Fatigue and skin changes are frequent early adverse effects. Late side effects occur months to years after therapy and are frequently permanent.

6.   Some forms of radiation treatment must be used with caution

It is advised to the patient going under radiotherapy to take precautions while going out or meeting people. There could be severe negative effects of radiation therapy on people around a cancer patient

7.   During radiation therapy, many people go about their daily lives as usual

The adverse effects, on the other hand, may make some days tougher than others. Fortunately, several state and federal regulations oblige companies to make work schedule changes to accommodate cancer treatment. In this context, a social worker can advise you on your rights.

8.   Take precautions to safeguard your health while undergoing radiation therapy

It is critical to safeguard your health during radiation therapy. Because weariness is prevalent, make an additional effort to rest. During treatment, you may also need to pamper your skin. Inform your doctor of any changes in your skin and request skin care measures.

Washing with gentle cleaners and lukewarm water may be beneficial. Before using lotions or other treatments that might leave a film on the skin, consult your doctor.

It is critical to understand the aims of your radiation treatment, how and when you will receive it, and how it may impact you. 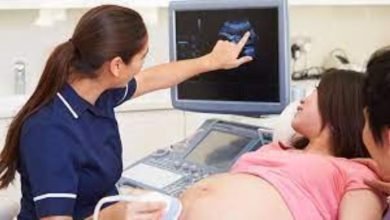 4 Things You Should Always Consult With Your OB/GYN- David Foulk, MD 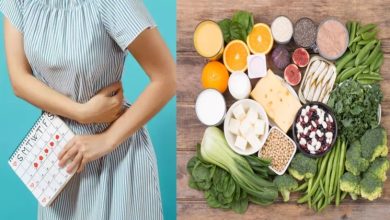 How Can You Deal With Irregular Periods At Home? 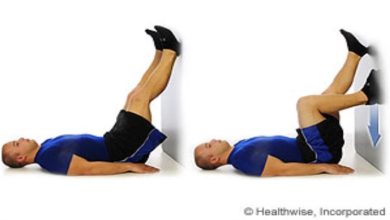